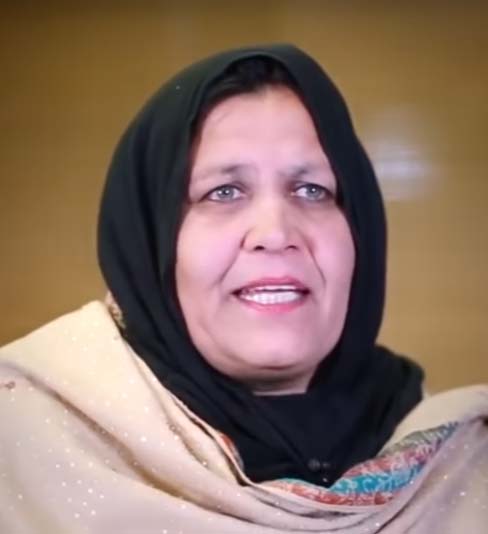 Known as: Educating thousands of refugee children in Pakistan

Aqeela Asifi is an Afghan woman teacher who has educated thousands of refugee children in Mianwali, Pakistan.

Asifi trained in Afghanistan as a teacher of history and geography.

She had to leave her country when the Taliban took over in 1992. When she arrived as a refugee at the Kot Chandna camp in Mianwali, there were no schools for refugee children. Aqeela set up a school in a borrowed tent. In 2017 there are nine schools in the camp with over 1,500 students. Several of these schools are also attended by Afghan refugee girls.

In 2015 Asifi was honoured with the Nansen Refugee Award for her untiring efforts in providing Afghan refugee children with an education. She has used most of her US $100,000 Nansen prize money to building a new school. The Award honours extraordinary service to refugees.