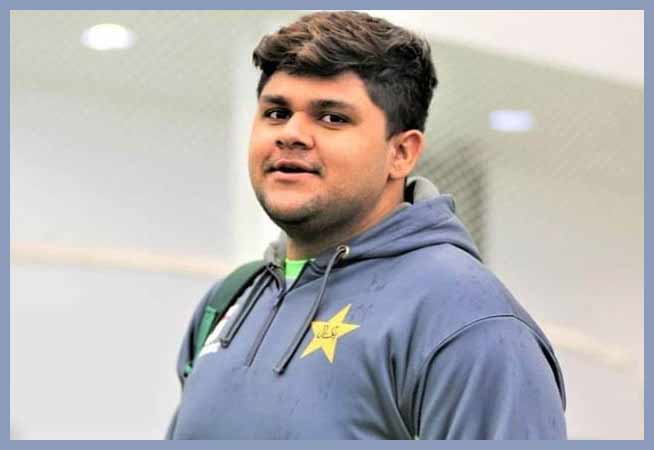 According to ARY News, national cricket team batsman and former captain Moin Khan’s son Azam Khan was hit in the head by a ball and was shifted to hospital for CT scan.

Doctors decided to keep Azam Khan in hospital and advised him to rest for 24 hours after which he was ruled out of the ongoing T20 series against West Indies.

Azam Khan will not be able to participate in the second T20 against the West Indies today, he will not be available for the team for the last match of the series.

It is to be noted that Azam Khan was injured when the ball of the fast bowler hit his head during the practice session yesterday.

He was shifted to the hospital for CT scan.

The second match of the T20 series between Pakistan and West Indies will be played today. The first T20 match was marred by rain.