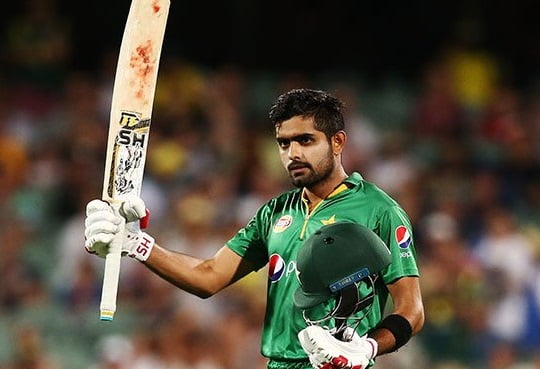 Babar Azam will need 192 runs in the next two innings of the next ODI to set the record. Babar Azam has so far scored 3,808 runs in 78 innings.

According to the popular cricket website Kirk Info, the record of completing 4,000 runs in the shortest innings is held by South African batsman Hashim Amla, who achieved this feat in 81 innings.

Second on the list is legendary West Indies batsman Wayne Richards, who completed the feat in 88 innings.

English captain Joe Root is third while Indian captain Virat Kohli is fourth, having done so in 93 innings.

Misbah-ul-Haq, head coach of the Pakistani cricket team, said that the individual performance of the national team leader Babar Azam as well as his captaincy has improved.

Regarding the individual performance of the players, he said that Shadab Khan’s performance is not good, Fakhr Zaman has proved himself and scored runs while batting in his own style, considering the opportunities, Sarfraz Ahmed will be fed in the middle order.