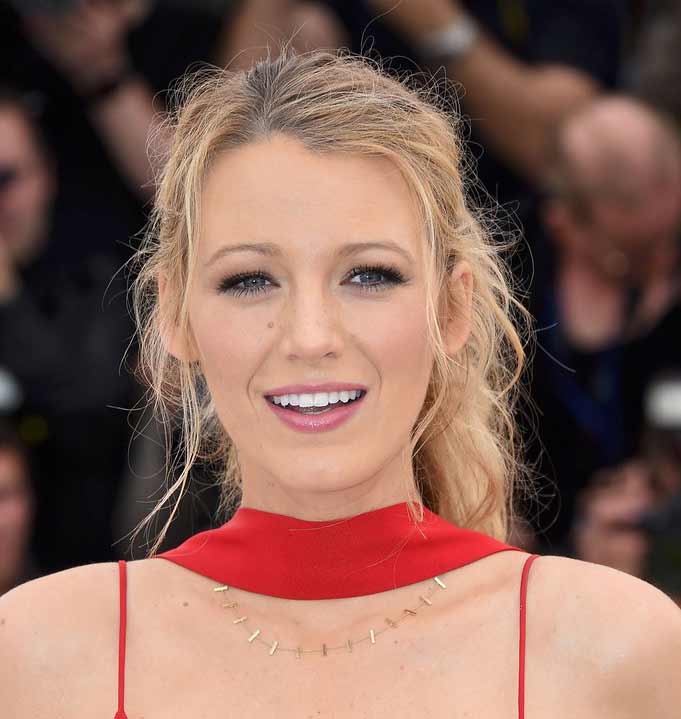 Blake Lively was born Blake Ellender Brown on August 25, 1987 in the Tarzana neighborhood of Los Angeles, California. Her mother, Elaine (née McAlpin), worked as a talent scout, and her father, Ernie Lively, is an actor. Lively was named after her grandmother’s brother.

She has an older brother, Eric Lively, two half-sisters, Lori Lively and Robyn Lively, and a half-brother, Jason Lively. Her half-siblings are from her mother’s previous marriage. Both of her parents and all of her siblings are, or have been, in the entertainment industry.

During her childhood, her parents took her to acting classes that they taught because they did not want to leave her with a babysitter. Lively said that watching her parents teach acting helped her learn the “drills” and gain confidence as she got older and entered the entertainment industry. She began her acting career at age 10, when she appeared in the 1998 film Sandman, which was directed by Lively’s father. She describes her role as a “bit part”. She was initially not particularly interested in acting and wanted to attend Stanford University.

She attended Burbank High School, where she was a class president, a cheerleader and a member of the championship choir. Her brother Eric asked his talent agent to send her on a few auditions over a period of a few months during the summer. From these auditions, she was cast as Bridget for The Sisterhood of the Traveling Pants (2005) and filmed her scenes in between her junior and senior years.

Lively dated Gossip Girl co-star Penn Badgley for four years but then broke up. Lively first met Ryan Reynolds in early 2010 while filming Green Lantern, in which they co-starred. In October 2011, they began dating. The couple married on September 9, 2012, at Boone Hall Plantation in Mount Pleasant, South Carolina. They have three daughters together: James (December 2014), Inez (September 2016), and a third (2019). The family lives in Pound Ridge, New York.