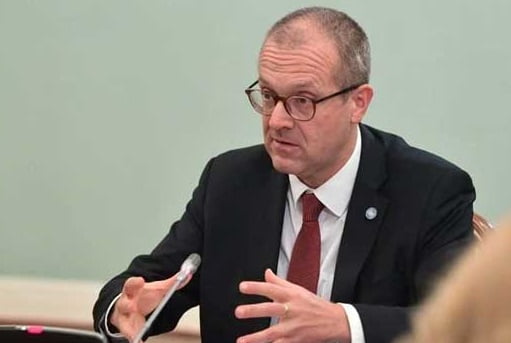 LONDON: The World Health Organization (WHO) has issued a stern warning to European countries, saying a softening of measures on Corona could lead to a “severe storm”, as seen in India.

New cases and deaths are on the rise in India, according to AFP. Experts are blaming this on large gatherings in a country with a population of 1.3 billion.

In this regard, the head of the World Health Organization Europe, Hans Cluj, addressing a press conference, said that

Countries should not make the mistake of easing sanctions too quickly to avoid such a new wave of infection.

He said that when personal security measures are being relaxed, when large-scale gatherings are taking place, when there is a high prevalence of the virus and the vaccination process is still low, it can create a severe storm in any country. Can It is important to understand that a situation like India’s can happen anywhere.

In India, this so-called new strain of corona virus is spreading across the country. But the World Health Organization has not yet confirmed whether it is more contagious or more deadly than other strains of the virus.

Large gatherings such as sports matches or weddings are one of the reasons for the increase in cases.

The head of the World Health Organization, while advising European countries, said that European countries should keep in mind that individual and collective health and social measures have been important factors in the formation of the epidemic.