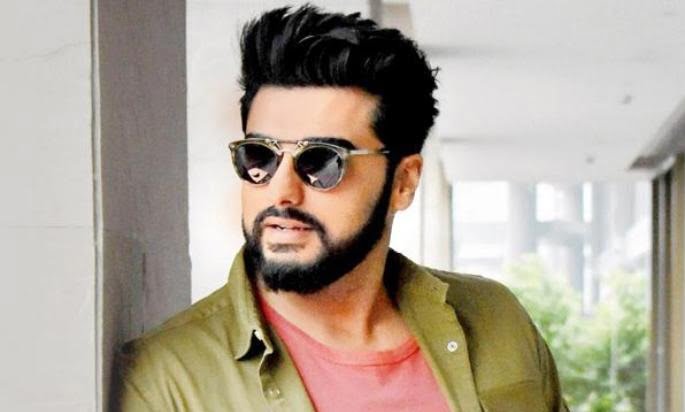 New Delhi: Bollywood actor Arjun Kapoor has praised Pakistan for offering help during the dire situation of Corona in India.

In an interview, the actor praised the help and support extended by Pakistan to India during the worsening situation of Corona in India and said that you should not forget that the Code 19 provided by Pakistanis during the crisis The helping hand was extended. In the broadest sense, you should respect this process.

“This is a time when people are moving closer to each other, leaving the borders and the political scene a couple of years ago,”

Arjun expressed hope that this friendship would continue. One wonders how art and culture are intertwined as his recently released Netflix film “Sardar Ka Grand Sun” is getting immense support from Pakistanis.

It should be noted that the story of Arjun Kapoor’s recently released comedy film “Sardar Ka Grand Sun” on Netflix shows the historical relationship between Pakistan and India which has touched the hearts of the fans.

Apart from Arjun Kapoor, Rakul Preet Singh and actress Nina Gupta have played the lead roles in the film.