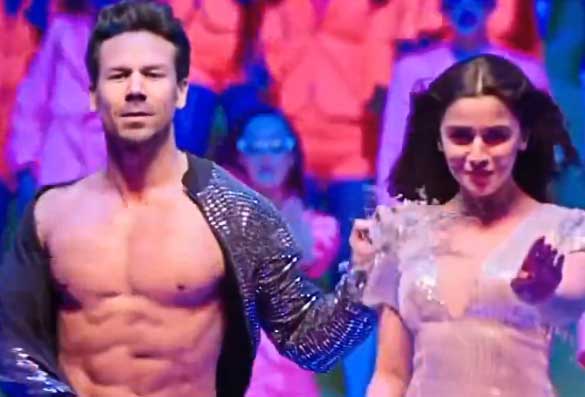 Mumbai: Famous Australian batsman David Warner has also made an explosive entry in Bollywood, but for this he has used modern technology.

Inspired by Indian films, David Warner has edited a song by Bollywood actress Alia Bhatt and shared it on social media, which is very popular among his fans. The virality of this video can be gauged from this. So far, more than 2 million users have downloaded this song.

The song was actually performed by Tiger Sharif with Alia Bhatt, but David Warner used technology to put his face on her body. 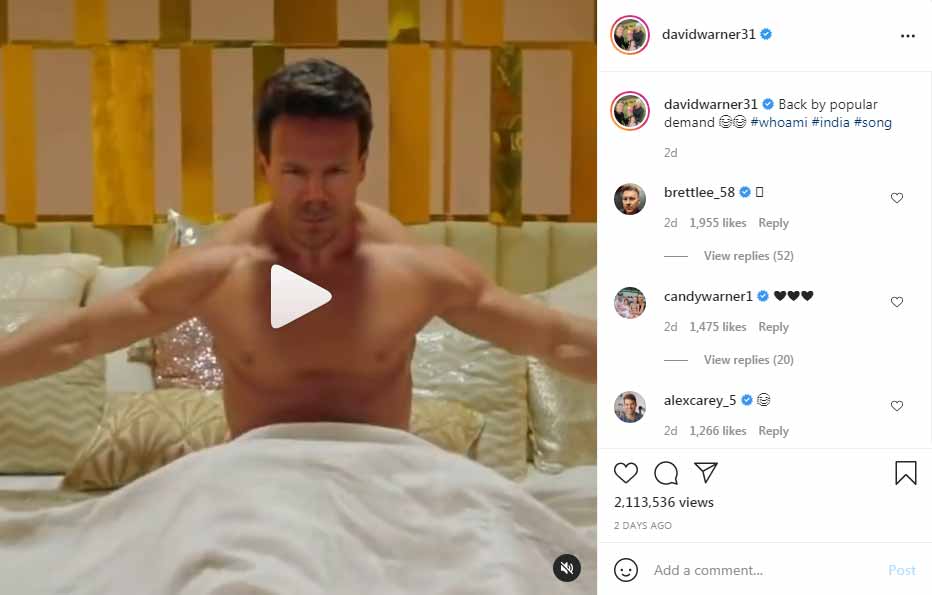 After watching this interesting video, one cannot guess that David Warner is not present in it.

In the caption of this video, David Warner wrote that I have returned to the demand. It is believed that Australian batsman David Warnes has received praise from his fans by making such videos before.