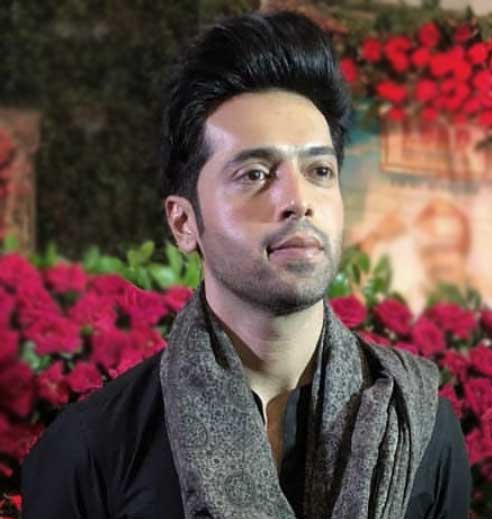 Mustafa was born to Sindhi actor Salahuddin Tunio, into a Sindhi family, on 26 June 1983. He has two brothers and one sister.

He studied to be a pharmacist, but left before completing his degree.

He made his film debut in 2014 in director Nabeel Qureshi’s Na Maloom Afraad. It was declared a box office hit. In 2016, he starred in Anjum Shahzad’s Mah e Mir and Qureshi’s Actor in Law. Actor in Law did very well at the box office winning Film of the Year Award in the 16th Lux Style Awards, where Mustafa also won Best Actor Award for his role in the film. He then had a voice role in Sharmeen Obaid-Chinoy’s animated film 3 Bahadur: The Revenge of Baba Balaam.

He will also be producing three films; the first Anjum Shehzad’s Band Toh Ab Bajay Ga, which will be written by Yasir Hussain; the second one will be written by Ali Imran under ARY Films banner; and a third one for which no details have been announced yet.