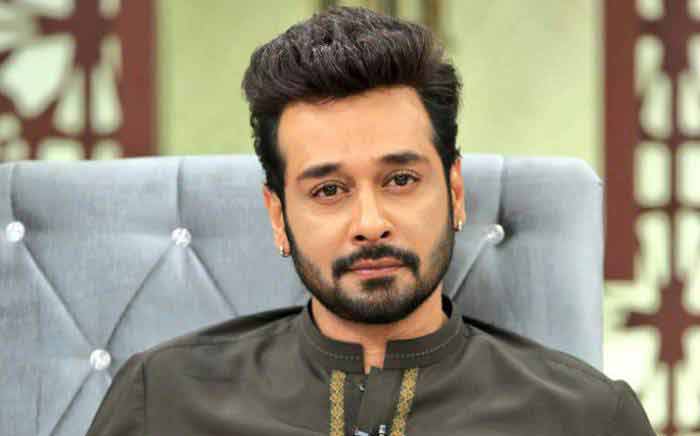 Karachi: Actor Faisal Qureshi has said that I see people in our industry picking up the flags of actors only because they have millions of followers on social media.

In an interview given to YouTube channel, Faisal Qureshi said that what is happening in our homes is also reflected in our dramas.

In our country, many good actors have been lost due to color, poor image and low social media following. Done, we need good actors, I see in many places that people are getting flustered because of following on social media, it doesn’t mean that other people are free, it hurts me to see some things.

This problem is for those who deserve a very high position according to their abilities but they are being wasted by giving them small roles.

Faisal Qureshi said that there are many actors in India who have a very modest form but they are given very good roles and they give life to these roles but in our country the actor does not get the impression of his role on his face.

The competition should be in acting, the sentence does not come out of people’s mouths but it is taken on the basis of social media following.