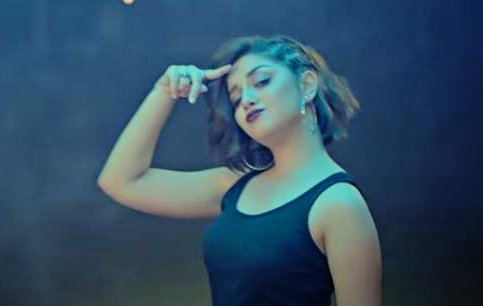 LAHORE: Pakistan’s famous and beautiful actress Aliza Shah’s western and vulgar dress worn during an award ceremony has come under fire. She is also being criticized on Twitter.

According to the details, actress Alize Shah is famous not only for her acting but also for her unique outfits and fashion trends.

Alize Shah has once again become a top trend on Twitter due to the Western style of dress worn at the Style Awards ceremony last night and she is facing criticism.

Alize Shah had chosen a Western-style black net maxi for the style awards ceremony, which has been criticized by social media users. Consumers wish that Alize Shah has lost her innocence and even her clothes due to her popularity and fame.

One user shared a picture of Quaid-e-Azam and apologized to the founder of Pakistan and wrote that sorry Quaid we are ashamed of ourselves.

A user named Wali Khan shared a photo of Imran Khan and Aliza Shah and wrote that it proves that the Prime Minister’s statement was correct.

A user shared a picture of Alize Shah with a Hollywood personality in his tweet and even wrote that Alize Shah has also signed her first Hollywood sign.

A user named Neha shared a photo of Aliza Shah and other actors’ style awards and raised the question whether we are the Islamic Republic of Pakistan.

A user commented on Istaghfarullah with a picture of a person reciting Tasbeeh.