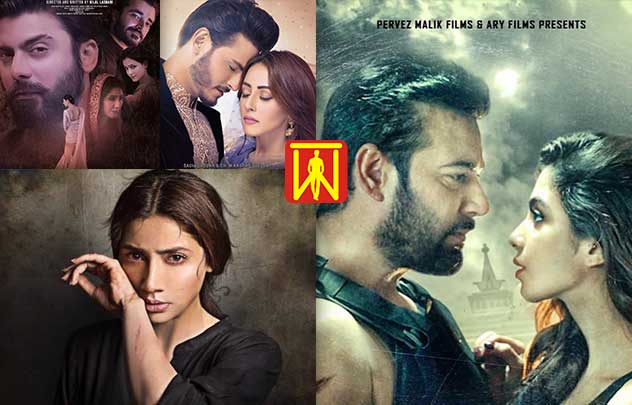 Federal Minister for Information and Broadcasting Fawad Chaudhry has said that the government will announce a new film policy in June next year.

However, two months after March, the film policy could not be announced and now Fawad Chaudhry has claimed that the policy will be announced by next month.

In his tweet, Fawad Chaudhry retweeted the tweet of the Ministry of Information and Broadcasting and said that all major taxes on films would be abolished in the new film policy.

According to the Information and Broadcasting Minister, the new policy has given many benefits to the film and drama industry, which will benefit both the fields.
Fawad Chaudhry said that he hoped that the new film policy would have a lasting impact on the cinema industry.

Prior to Fawad Chaudhry, former Federal Minister for Information Shibli Faraz had said in October 2020 that the film policy had been formulated and would be implemented by March 2021.

New Film Policy will be announced next month, all major taxes on Films will be abolished likewise Dramas and Film business will get special benefits, hope new Film Policywill go a long way to revive Pak Film industry https://t.co/GQnH4pEGYo