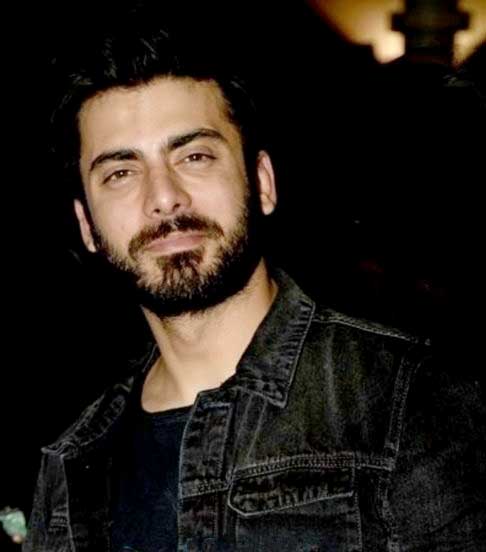 Khan began his acting career on the television sitcom, Jutt and Bond. He formed an alternative rock band, Entity Paradigm, with the show’s co-stars and began his music career as its lead singer. The band appeared on the finale of Pepsi Battle of the Bands in 2002 and Khan became known for its 2003 debut album, Irtiqa. After about 250 performances, he left the band to pursue a film career. Khan made his film debut with a supporting role in Shoaib Mansoor’s sociodrama, Khuda Kay Liye (2007), one of Pakistan’s highest-grossing films.

He had his first success in the television period drama, Dastaan (2010), for which he received the Best Male Actor Award at the Pakistan Media Awards. Khan played a lead role in the Pakistani television serial Humsafar (2011), and appeared in Sultana Siddiqui’s family drama Zindagi Gulzar Hai (2012). For both performances, he received the Lux Style Award for Best Actor – Satellite. Khan made his Bollywood film debut with the lead role in the romantic comedy, Khoobsurat (2014), for which he received the Filmfare Award for Best Male Debut. He was praised for his portrayal of a closeted homosexual in the critically and commercially successful family drama, Kapoor & Sons (2016).

In addition to acting, Khan has raised money for charitable organizations throughout Pakistan. He has endorsed several popular brands and products. Khan has been listed among the “Sexiest Asian Males” by the British magazine Eastern Eye. He founded a clothing brand named Silk by Fawad with his wife, and has modelled for the brand.