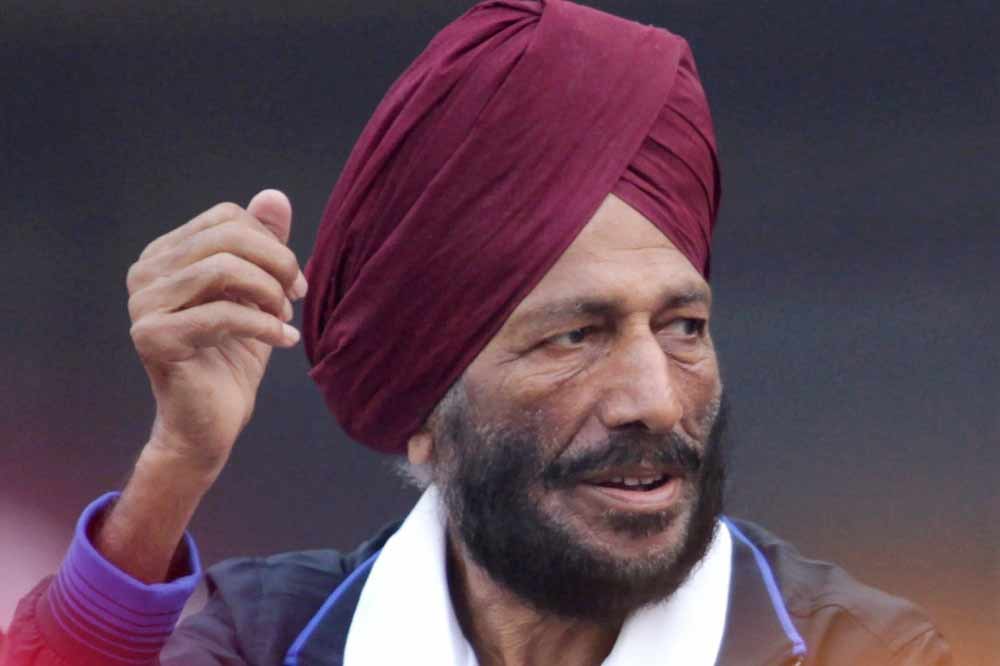 New Delhi: Athlete Malkha Singh, who won the title of ‘Flying Singh’ in India, lost his life at the age of 91 due to corona virus.

According to foreign media,

A week before Malkha Singh’s death, his wife Nirmal Kaur also died at the age of 85 due to complications caused by Corona.

According to the Times of India,

Malkha Singh had been battling Corona for a few weeks and was admitted to hospital.

According to a statement issued by the Postgraduate Institute of Medical Education and Research (PGIMER) in Chandigarh, India,

Malkha Singh died on June 18 due to complications following Corona.

Malkha Singh was admitted to the hospital a few weeks ago in Corona, where he was also kept on oxygen, while he also had several medical complications due to old age.

The general public, including key government, political and showbiz personalities, including the Indian President and Prime Minister, expressed deep grief over the demise of Malkha Singh, while prominent Pakistani personalities also expressed their grief over her death.

According to Reuters, Malkha Singh had been suffering from corona for about a month and a half and died at the hospital on June 18 while undergoing treatment. People paid tribute to the death of the athlete who won many medals and made India famous, calling it a loss to the country.

It may be recalled that during the Partition of India, Malkha Singh migrated from Pakistan to India, where he saw poverty in the early years and later became an athlete after great efforts.

Filmmaker Rakesh Prakash Mehra also made a film on the life of Malkha Singh in 2013, ‘Bhaag Malkha Bhaag’, in which Farhan Akhtar played his role.

In the early years of his career, he was given the title of ‘Flying Singh’ by the then President of Pakistan Ayub Khan, when he surpassed the Pakistani athlete in running.