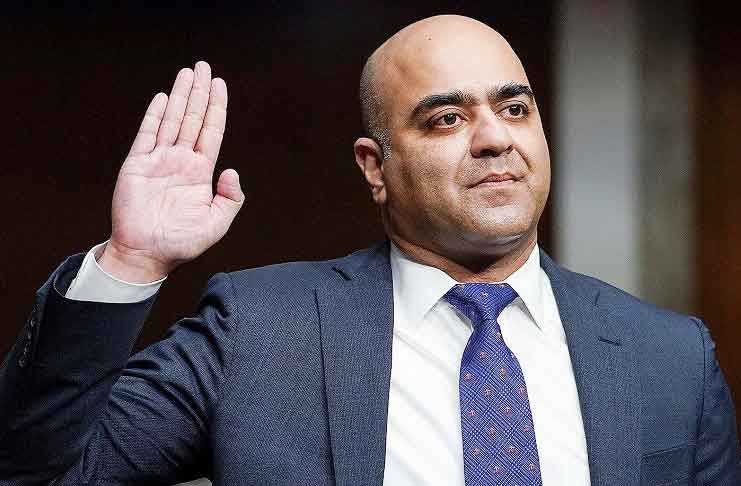 The US Senate has approved the appointment of Zahid Qureshi, a Pakistani national, as a magistrate judge of the Federal Bench. He is the first Muslim in American history to hold this position.

According to the British News Agency, Zahid Qureshi was nominated by US President Joe Biden. Zahid Qureshi’s parents are from Pakistan.

In the Democratic-majority Senate, he was elected by 81 votes to 16. Senate Majority Leader Chuck Schumer said on the Senate floor that Islam is the third largest religion in the United States, but no Muslim has ever been appointed to a federal bench.

According to the report, Zahid Qureshi was a partner in a New Jersey law firm before being appointed magistrate in 2019. He has previously served with the Assistant U.S. Attorney, Assistant Chief of Staff to the Department of Homeland Security, and as a prosecutor in the U.S. military.

It should be noted that 9 people including Zahid Qureshi were nominated in March, the Senate had confirmed the approval of 2 candidates nominated by the US President on Tuesday.