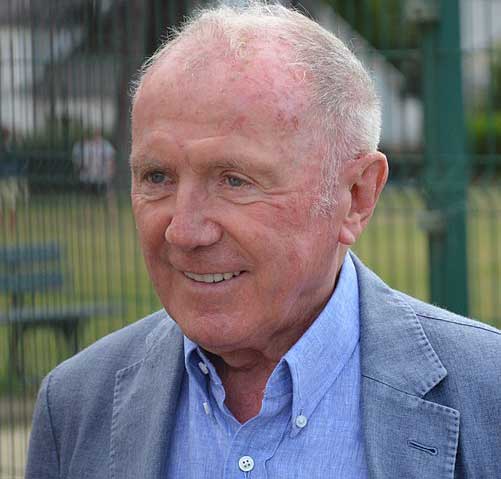 Known for: Founder of Kering and Groupe Artémis

François Pinault (born 21 August 1936) is a French billionaire businessman, founder of the luxury group Kering and the investment company Artémis.

Pinault started his business in the timber industry in the early 1960s. Taken public in 1988, the company invested in specialized retail business and changed its name to PPR. By the end of 1999, PPR shifted towards luxury and fashion. In 2003, he passed on the management of his companies to his elder son François-Henri to follow his passion for contemporary art.

François Pinault was born on 21 August 1936 in Les Champs-Géraux, a commune in the north of Brittany in the west of France. His father was a timber trader.

Pinault grew up in the rural French countryside, beginning his career working for his family’s timber business. He dropped out of school at the age of 16 from the College Saint-Martin in Rennes where the upper-class children teased him because of his rural accent and his peasant family. In 1956, he enlisted in the military during the Algerian war. Afterwards, he returned to the family business, which he sold following his father’s death.

In 1962, he married Louise Gautier. They had three children: François-Henri, Dominique, and Laurence Pinault. The couple divorced five years later, and in 1970, Pinault married Maryvonne Campbell, an antique trader in Rennes who introduced him to the world of art. His first art purchases date back to this period.