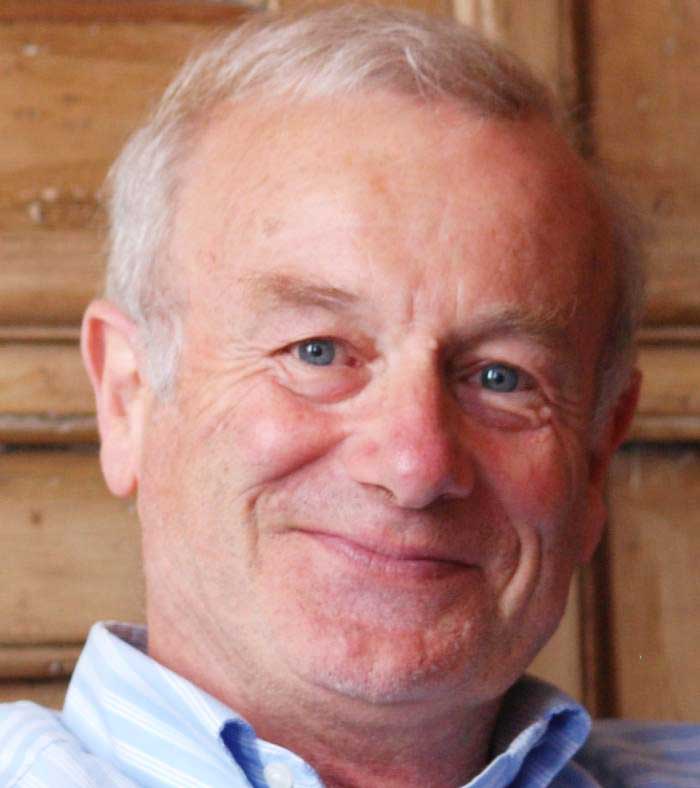 Education: The King’s (The Cathedral) School, University of St Andrews

Frank Close is a particle physicist. He is also Emeritus Professor of Physics at the University of Oxford & a Fellow of Exeter College, Oxford. His famous books are The Infinity Puzzle: Quantum Field Theory and the Hunt for an Orderly Universe (2011), Particle physics (2004), Lucifer’s Legacy (2000), Nothing (2008), The Cosmic Onion (1983).

Close was a pupil at King’s School, Peterborough (then a grammar school), where he was taught Latin by John Dexter, brother of author Colin Dexter. He took a BSc in Physics at St Andrews University graduating in 1967, before researching for a DPhil in Theoretical Physics at Magdalen College, Oxford, under the supervision of Richard Dalitz, which he was awarded in 1970. He is an atheist.

In addition to his scientific research, he is known for his lectures and writings making science intelligible to a wider audience and promoting physics outreach.

From Oxford he went to Stanford University in California for two years as a Postdoctoral Fellow on the Stanford Linear Accelerator Center. In 1973 he went to the Daresbury Laboratory in Cheshire and then to CERN in Switzerland from 1973–5. He joined the Rutherford Appleton Laboratory in Oxfordshire in 1975 as a research physicist and was latterly Head of Theoretical Physics Division from 1991. Frank Close headed the communication and public education activities at CERN from 1997 to 2000. From 2001, he was Professor of Theoretical Physics at Oxford. He was a Visiting Professor at the University of Birmingham from 1996–2002.

Close lists his recreations as writing, singing, travel, squash and Real tennis, and he is a member of Harwell Squash Club.