NEW YORK: Bodybuilding enthusiasts around the world work hard to keep fit, according to a report from the United States, where a 71-year-old weightlifter from Connecticut became the center of attention. ۔

According to foreign media reports, a grandmother named Marie Duffy can easily lift 250 pounds and carry 200 pounds on her shoulder. 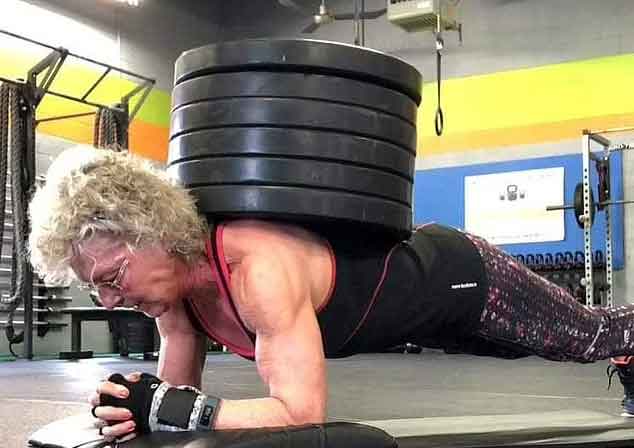 Due to its exceptional quality, Marie Duffy has so far set more than 30 state and world weightlifting records.

Marie says she pumps and exercises 20 hours a week and feels much better than she did 30 years ago. According to media reports,

71 Marie trained to lose weight at the age of 59, but soon Marie’s training turned into a weightlifting obsession.

However, she now lifts a quarter of the weight of men my own age and has the honor of setting a world record by lifting 250 deadlifts (weighing more than a baby elephant).