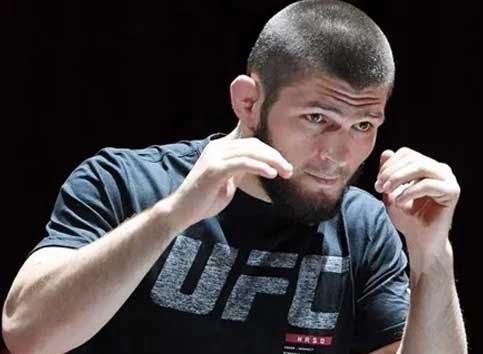 Now his manager Ali Abdul Aziz has made a startling revelation about him.

According to British media, Ali Abdul Aziz said that a week after his retirement, Habib Noor Mohammad was offered $ 100 million (more than Rs. 15 billion) to fight with Floyd Mayweather, which Habib turned down.

“You know, Habib was offered to fight Floyd Mayweather for $ 100 million after his retirement,”

Abdul Aziz told the Mike Tyson podcast. You can also confirm this with Floyd.

He said that Habib had turned down the offer saying that he was now retired. I have promised my mother that I will not fight any more in the future and I will never break my promise to my mother. I will fight in the future only if my mother allows me