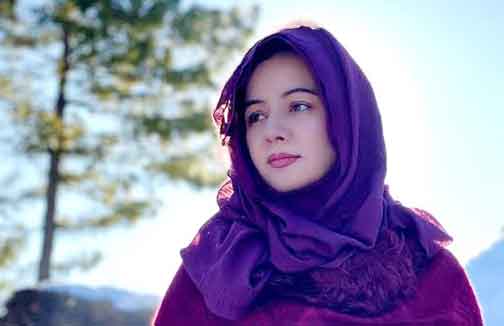 Lahore: Rabi Pirzada said that there is one rape every 30 seconds in the United States but at present hatred against Pakistani men is spreading all over the world.

Expressing his views on the Minar-e-Pakistan incident, Rabi Pirzada wrote in his tweet that it was being proved on every platform that none of the 400 men was anyone’s brother or son but all were animals.

“O Allah, guide our sisters and daughters on the safe and right path. Men who are wrong should realize that such acts not only tarnish the image of a girl but also the dignity of boys.”