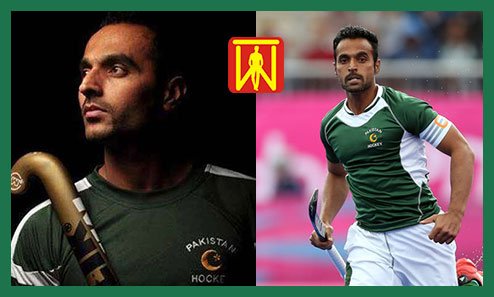 Lahore: Sohail Abbas is the highest-scoring player in the world of hockey. There are many anonymous heroes in the nations who run away from fame and appearance. Former Pakistan hockey captain Sohail Abbas is probably one of them.

Father Iftikhar Hussain is a cricketer but the uncrowned king of the hockey field. He joined the national hockey team in 1998 and played in the Hockey World Cup in the Netherlands. Sohail Abbas, also known as the King of Drag Falak, had a childhood like any other. He used to make a scoop by heating a wooden hockey on fire and practice short corners to fulfill his hobby.

Then this stick became known as Sohail Abbas and started being made in factories. This anonymous hero who scored 348 goals also has 21 goal hat tricks. In his presence, the national team Azlan Shah became the winner of the hockey tournament and the Asian champion.

He played as a fullback and midfielder in the team. His favorite fullback has been Qazi Mohib. During his hockey career, he also suffered a groin injury and was sidelined for some time. In domestic hockey, he played for WAPDA and made his team the national champions. Sohail Abbas’s first gold medal was at the 2010 Asian Games.

According to him, modern reforms have not been made in Pakistan hockey over time. Explaining the reasons for the decline of hockey, he says that first, the hockey system in Pakistan was honest which is no longer the case and then over time, we have not adapted to the modern needs of hockey. Sohail Abbas has been very bold and straightforward in speaking his mind. He speaks without wrapping up his interviews.

After breaking the world record, he withdrew from international hockey but withdrew his decision to retire in 2009 and led the Pakistan hockey team as captain in the 2012 London Olympics, including the Azlan Shah Tournament. Also received

Under his leadership, the team finished seventh in the Olympics. Due to this poor performance of the team, Sohail Abbas was dropped from the team. So he retired from international hockey in 2012. Sohail Abbas was born on June 9, 1975, at the Holy Family Hospital in Karachi. He got his early education from Habib Public School, which is famous for teaching hockey as a subject. 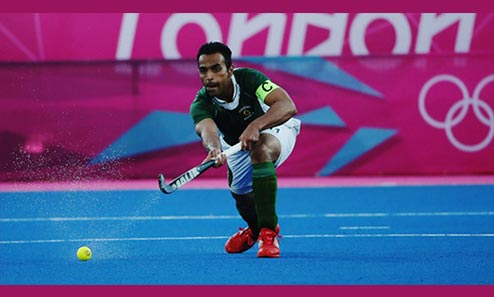 Cricket and hockey superstars graduated from this school. Inspired by his uncle Safdar Abbas, he came to the field of hockey who participated in the 1974 Hockey World Cup at the age of 16.

The players first became part of the junior team and later joined the national team, but Sohail Abbas became a direct part of the senior team. After a stellar performance in the 18th Junior National Hockey Under-18 Championship held in Quetta in 1995, he made it to the junior squad but was not given the opportunity to play in international tours to the Netherlands, Germany, and Poland.

After joining the national team, he was discussed with the goal of “Drag Falak”. This match was played against India in Pakistan. He was such an expert in fast drag skies that the commentator’s voice echoed Sohail Abbas’s scope and goal.

He completed his fastest 100 goals in a short span of two and a half years. This is also a world record. Naturally known as the “Short Corner Expert”, Sohail Abbas also has the distinction of scoring the most goals in the 10th Hockey World Cup in 2002 in Kuala Lumpur where he scored all 10 goals on penalty corners. When he met Paul Legion in the Netherlands, Paul Legion saw him and said,

Sohail Abbas not only has reservations about the Pakistan Hockey Federation but also distances himself from the Olympians at the national level. He was offered to work with PHF but he refused. 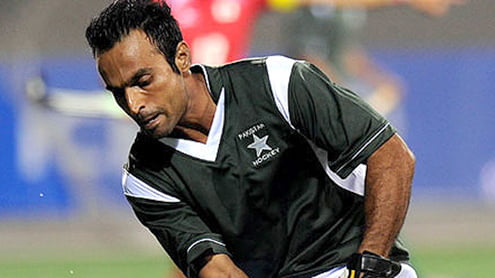 He also avoids being associated with PHF as a coach. Perhaps he does not want to get involved in the politics of hockey and the other is his position that as foreign coaches are paid, they should be dealt with in the same way.

Despite his separation from international hockey, he still has a habit of running in the gym and on the ground. Nowadays they live in Karachi and Pakistan hopes for a bright future for hockey.

The mother saved her son from being eaten by leopards.

The British man was successfully implanted with a 3D printed eye.