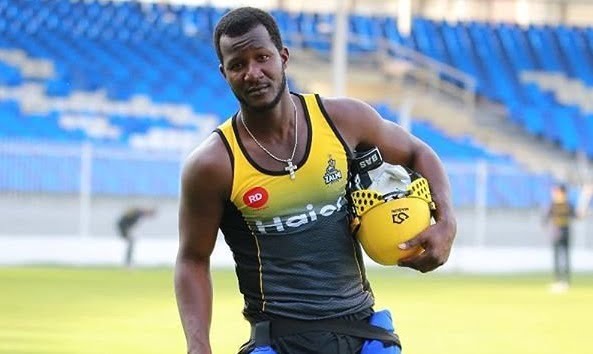 I appeal to the people to pray for Palestine: Darren Sammy

Darren Sammy wrote on the social networking site Twitter that it is beyond my comprehension why it is so difficult to treat others the way you want them to treat you or even better to treat each other. Be treated like human beings.

He also appealed to the people to pray for Palestine in his tweet.

I just can’t understand why it is so difficult to treat others as you would want to be treated, or even better yet treat each others as human beings. #PrayForPalestine