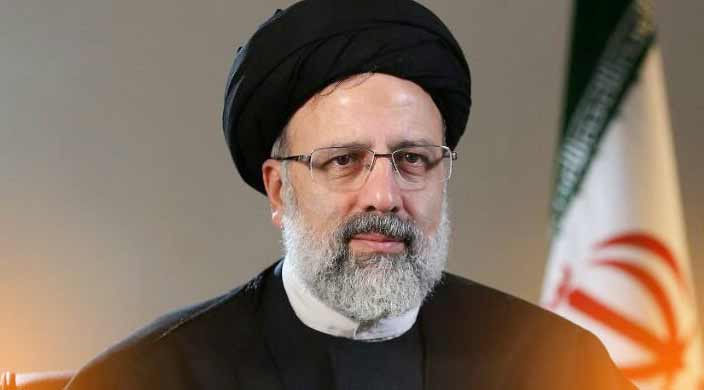 Tehran: Iran’s newly elected President Ibrahim Raeisi has set a new direction for Tehran’s foreign policy. In his first conversation with the media, Ibrahim Raeisi said that he wants better relations with Saudi Arabia and the Gulf countries.

The foreign policy of the newly elected president of Iran will be different from the previous administration, Ibrahim Raisi clarified in his first conversation with the media that Iran will make new friends in the region, expressed his desire to improve relations with Saudi Arabia and Gulf countries.

Ibrahim Raisi added that US President Joe Biden, who has no plans to meet, would not allow Iran’s foreign policy to revolve around a nuclear deal and would not support unnecessary talks on the nuclear issue.