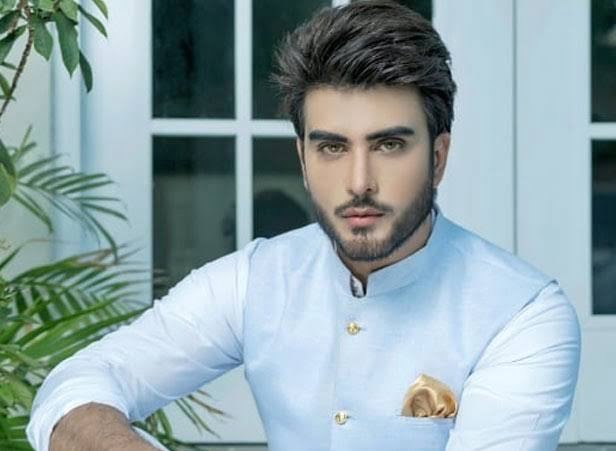 This can be seen in the Ramadan Iftar broadcast on private TV last year.

Where he co-hosted Jowaria Saud. Imran Abbas will do Ramadan transmission this year as every year. Which will be broadcast from Turkey. Some episodes have also been recorded in this regard.

Some highlights of which can be seen in the photos taken with the Turkish actors on the actor’s Instagram account.

The actor’s Ramadan transmission from Turkey will be aired on a private channel called Baran Rahmat in collaboration with E-Max Media.

Imran Abbas’s rival actor Reema will be hosting from Pakistan. Imran Abbas is not only a well-known model of Pakistan but also an actor.

Who has also done many films in Bollywood? In one of his films, Bipasha Basu was his heroine. However, the film failed.