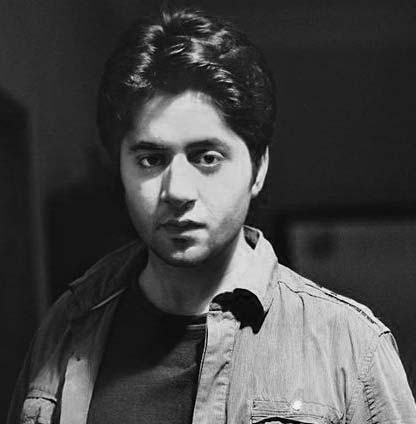 He started his career in 2011 Wafa Kaisi Kahan Ka Ishq in a supporting role. He appeared in several shows in supporting roles. In 2016 he gained recognition for his performance in Dil Lagi,Gul-e-Rana and Jhoot. He also won Viewers Choice award for best Supporting Actor. Further in 2017, He gained popularity and critical acclaim for his performance as a transgender in Alif Allah Aur Insaan and won an award at the 6th Hum Awards. In 2018, he wrote drama serial Tabeer and was nominated for Best writer at 7th hum awards. He rose to fame and went to the peak of his career by playing the role of mentally-challenged Bhola in Ranjha Ranjha Kardi. He became a household name after this drama.After Ranjha Ranjha Kardi, he appeared in Inkaar , Jaal and Rani Nokrani.Then He performed in romantic drama Kahin Deep Jaley, which is a popular drama and was top drama and used to be on trending on No. 1. It is one of biggest drama of 2019.He also walked on ramp as a showstopper for Emraan Rajput.Now he will be seen in film Dum Mastam alongside Amar Khan.He will also be seen alongside Urwa Hocane in drama Mushq which is also written by Imran himself.