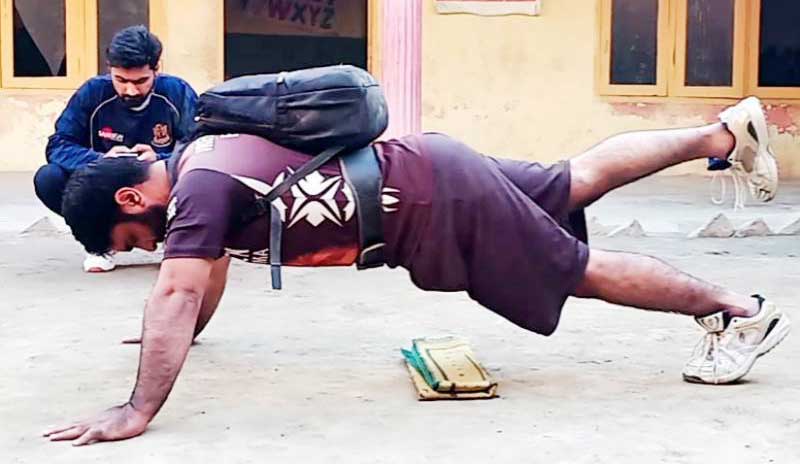 Even before this, Irfan Mehsud has set many records of USA, UK, Iraq, Spain, Italy, Philippines, Egypt, India and France.