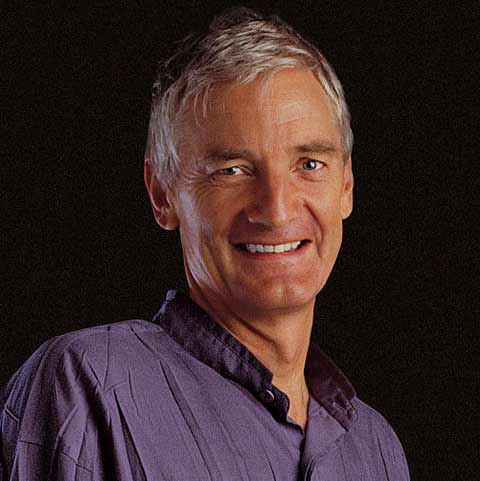 Traditionally, he is best known as the inventor of the Dual Cyclone bagless vacuum cleaner, which works on the principle of cyclonic separation. According to the Sunday Times Rich List 2020, he is Britain’s richest person with an estimated net worth of £16.2 billion.

He served as the Provost of the Royal College of Art from August 2011 to July 2017 and opened a new University, the Dyson Institute of Engineering and Technology, on Dyson’s Wiltshire Campus in September 2017.

James Dyson was born 2 May 1947 in Cromer, Norfolk, one of three children. He was educated at Gresham’s School, an independent boarding school in Holt, Norfolk, from 1956 to 1965, when his father died of prostate cancer. He excelled at long-distance running: “I was quite good at it, not because I was physically good, but because I had more determination. I learned determination from it.”

He spent one year (1965–1966) at the Byam Shaw School of Art, and then studied furniture and interior design at the Royal College of Art (1966–1970) before moving into engineering. It was whilst attending the Royal College of Art to study fine art that Dyson made the switch to industrial design due in part to the tutorage of Anthony Hunt, the renowned structural engineer.

Dyson married Deirdre Hindmarsh in 1968. They have three children; two sons and a daughter. In 2003, Dyson paid £15 million for Dodington Park, a 300-acre (1.2 km2) Georgian estate in South Gloucestershire close to Chipping Sodbury.

He and his wife own Domaine des Rabelles, near Tourtour, France, and a house in Chelsea, London. His vessel Nahlin is the largest British-flagged and owned superyacht with an overall length of 91 meters (299 ft), and was ranked 36th in a 2013 survey of the world’s 100 biggest yachts.

In July 2019, Dyson spent £43 million on a 21,108 square foot (1,961.0 m2) triplex flat at the top of the Guoco Tower, the tallest building in Singapore. He later sold the flat in October 2020 for £36 million. Dyson has also invested heavily into buying agricultural lands across Lincolnshire, Oxfordshire, and Gloucestershire.