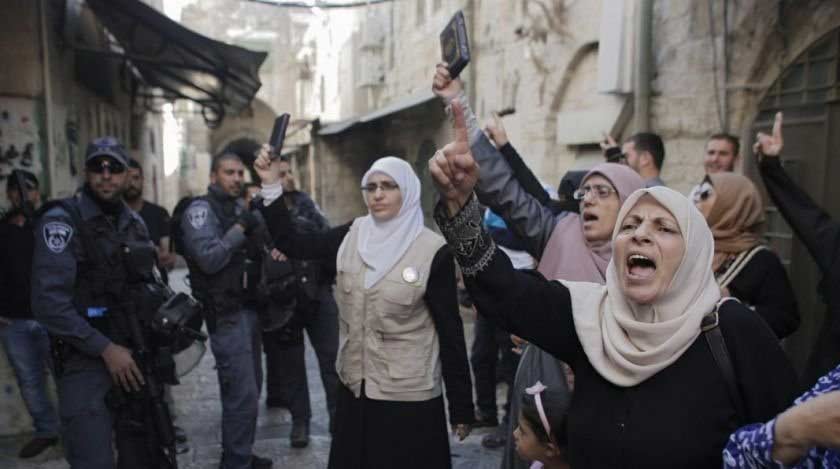 Jerusalem: A Jewish woman living in Jerusalem has announced that her goal will be to protect the Al-Aqsa Mosque as long as she is alive.

According to the foreign news agency Turkish Urdu, the 44-year-old woman who raised her voice in favor of the Palestinians is named Hatice Howes. He has dedicated his entire life to the protection of Al-Aqsa Mosque.

Hatties Howes is a teacher by profession and lives with his family in East Jerusalem. He was imprisoned several times for speaking out in favor of Muslims, but he did not allow his resolve to weaken. 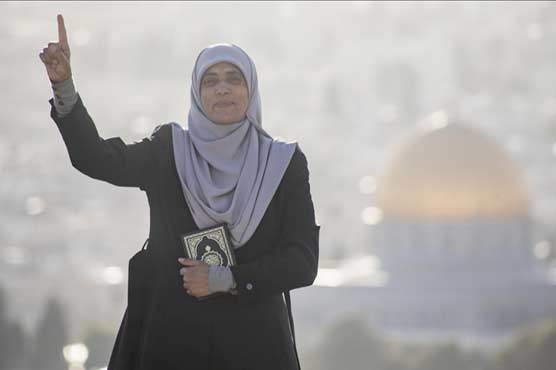 The Jewish woman said in a statement that she had been arrested by the Israeli government at least 28 times since 2014. Describing Israeli atrocities, he said Zionist soldiers tortured him, even removing his hijab once.

She would never back down from her goal, even if Israel broke down the mountains of oppression on her.

It should be noted that the recent tensions between Palestine and Israel arose when an Israeli court ordered the forcible eviction of Palestinians who had lived for centuries in the Sheikh Jarrah area of ​​East Jerusalem. 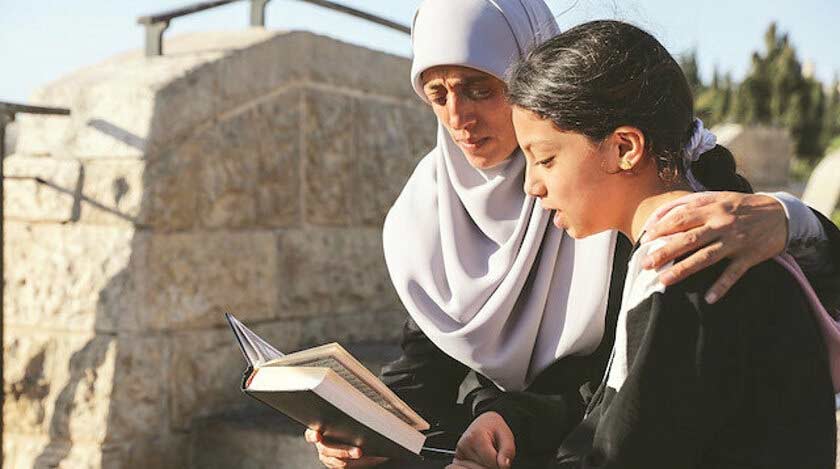 There was a strong protest from the Palestinians. To avenge this, the Israeli army attacked unarmed Muslims at Al-Aqsa Mosque on the 27th night of Ramadan.

Then came the armed conflict between Palestine and Israel. The fighting, which lasted about 11 days, left more than 250 Palestinians dead, most of them children.