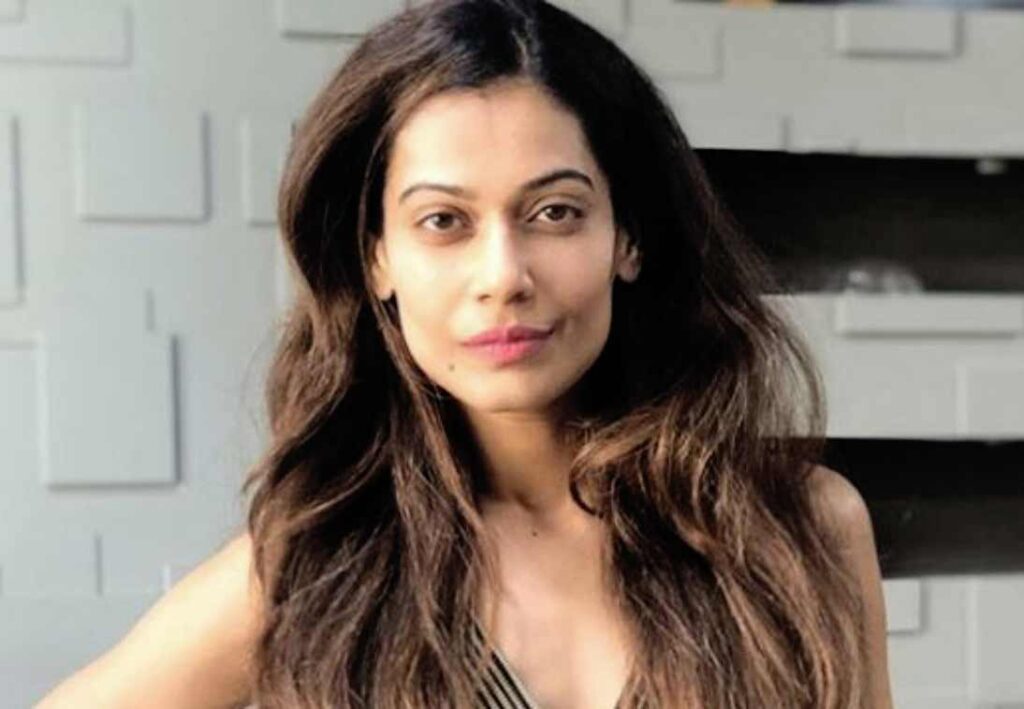 According to media reports, a complaint was lodged against Indian actress Pail Rohatgi at a police station in Ahmedabad by a citizen named Dr Prag Shah.

In her complaint, she alleged that actress Pail Rohatgi had abused her on social media and used immoral language.

Indian police have taken immediate action on the complaint and arrested actress Pail Rohatgi and started investigation against her.

It is to be noted that actress Pail Rohatgi is often criticized for her controversial statements. Due to this attitude, his Twitter account has been blocked twice.

Shahrukh Khan got out with great difficulty

Another video of Hania Aamir and Farhan Saeed goes viral.

Fakhar Zaman: Weak heart people should not watch our match