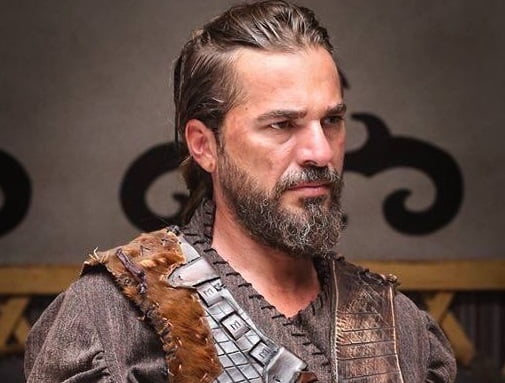 Lahore: Angin Altan, who played the lead role in the Turkish drama Ertughari Ghazal, also called for the liberation of Palestine.

According to foreign media, actor Angin Altan, who played the lead role in the world-famous Turkish drama Ertugrul Ghazi, condemned the attack on Al-Aqsa Mosque in Israeli-occupied Jerusalem and the brutal bombing and violence in the Gaza Strip.

Angin Altan shared a special Instagram story on the social networking site Instagram, calling for the liberation of Palestine.

“Needless to say, our hearts and minds are saying that what happened in Jerusalem is an indescribable pain,”

he wrote. The actor further wrote that liberate Palestine.