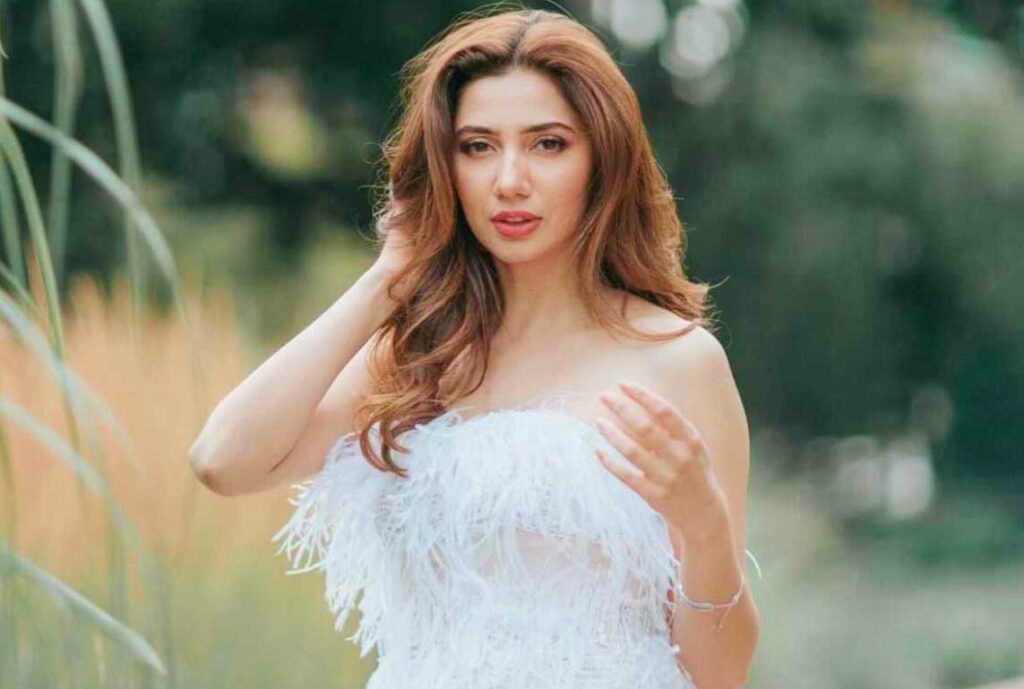 Mahira Khan will not be allowed to work in India: Hindu extremists threaten

New Delhi: Amiya Khopkar, president of the cinema wing of the Hindu extremist party Norman Sena in India, has threatened not to allow any Pakistani artiste, including Pakistani actress Mahira Khan, to work in India.

Remember that Mahira Khan had worked with Bollywood King Shah Rukh Khan in the movie “Raees” in 2017. However, she could not participate in the promotion of her film due to the ban on Pakistani artists.

According to Indian media, Amia Khopkar, president of the cinema wing of Raj Thackeray’s political party Maharashtra Norman Sena, has stated that no Pakistani artist, including Mahira Khan, will be allowed to work here in Maharashtra or any part of India.

The reaction of the political party came after the news that Mahira Khan had said in an interview that she was being offered Indian projects.

Mahira Khan further said that she was being offered Indian projects but due to the ban on Pakistani artists in India, I did not support working in many Indian web series because I was afraid to work in these projects. ۔