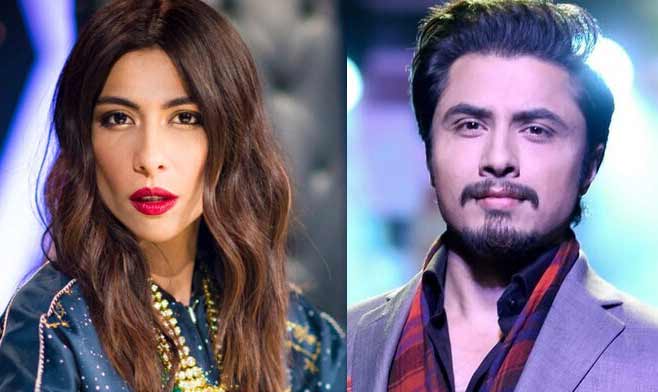 LAHORE: Singer Mesha Shafi has expressed anger over the management of the award show for hosting the award ceremony with singer and actor Ali Zafar.

According to media reports, two days ago, the awards ceremony was held in Lahore by a private TV channel which was hosted by several artists including Ali Zafar and actress Urva Hussain. However, the award show was hosted by singer Mesha Shafi Ali Zafar.

They are not happy about this and they are angry with the management of the award show.

“One second. You celebrate, you give awards, you defend and support the harassers, this news is old now, so no wonder. ”

Mesha criticized the show management without naming Ali Zafar. Hosted by Ali Zafar. The singer mentioned the name of the award in a tweet. Please stop nominating me in the awards.