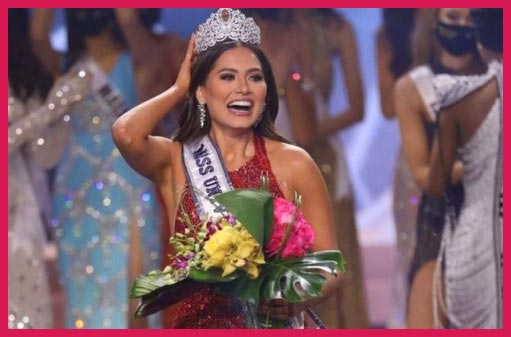 New York: Mexico’s Andre Meza has been named Miss Universe 2021 in the Miss Universe pageant, which has been delayed due to the global Corona epidemic.

According to British media, the crown of Miss Universe this time was on the head of Miss Mexico Andre Meza, a resident of Chihuahua. The Miss Universe pageant in 2020 was postponed due to the Corona epidemic

“Being crowned Miss Universe has made my dreams come true and I hope that I will be able to use my position to fulfill my role by promoting equality,”

This is not a simple victory, it is a reminder: interesting impressions of showbiz stars.

Imran Khan: 10 countries of the world are responsible for 80% of climate change.