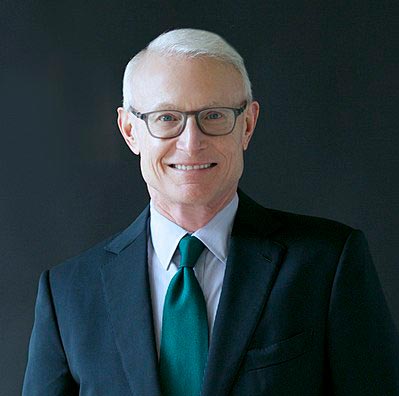 Michael Eugene Porter (born May 23, 1947)[2] is an American academic known for his theories on economics, business strategy, and social causes. He is the Bishop William Lawrence University Professor at Harvard Business School, and he was one of the founders of the consulting firm The Monitor Group (now part of Deloitte) and FSG, a social impact consultancy. He is credited for creating Porter’s five forces analysis, which is instrumental in business strategy development today.

Michael Porter’s father was a civil engineer and Georgia Tech graduate who had gone on to a career as an army officer. Michael Eugene Porter received a BSE with high honors in aerospace and mechanical engineering from Princeton University in 1969, where he graduated first in his class and was elected to Phi Beta Kappa and Tau Beta Pi. He received an MBA with high distinction in 1971 from Harvard Business School, where he was a George F. Baker Scholar, and a PhD in business economics from Harvard University in 1973.

Porter said in an interview that he first became interested in competition through sports. He was on the NCAA championship golf squad at Princeton and also played football, baseball and basketball growing up.

Porter credits Harvard professor Roland “Chris” Christensen with inspiring him and encouraging him to speak up during class, hand-writing Porter a note that began: “Mr. Porter, you have a lot to contribute in class and I hope you will.” Porter reached the top of the class by the second year at Harvard Business School.

At Harvard, Porter took classes in industrial organization economics, which attempts to model the effect of competitive forces on industries and their profitability. This study inspired the Porter five forces analysis framework for analyzing industries.