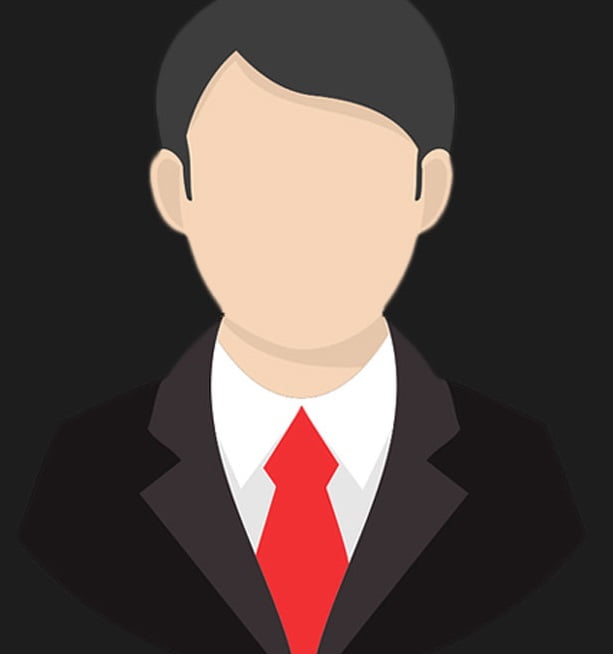 Manzoor Ahmad Pashteen (Pashto: منظور احمد پښتين‎) or Manzoor Pashtun (منظور پښتون) is a human rights activist from South Waziristan, Pakistan. He has spent years lobbying to draw attention to the plight of the Pashtun people, especially those from Waziristan and other parts of the former Federally Administered Tribal Areas, Pakistan. He is the chairman of the Pashtun Tahafuz Movement (“Pashtun Protection Movement”).

Pashteen has accused Pakistan’s army of human rights abuses and was arrested for the same reason in January 2020.

Pashteen was born in 1994 in Shahur (or Shaheer), Mawle Khan Sarai, a small village near the town of Sarwakai in South Waziristan, Pakistan. The eldest of eight siblings, Pashteen belongs to the Shamankhel Mahsud tribe of the Pashtuns. His father, Abdul Wadud Mahsud, is a primary school teacher at his village.

Pashteen received his early education at his village’s school in South Waziristan. In 2005, because of military offensives by the Pakistan Armed Forces, Pashteen and his family were forced to flee Waziristan and temporarily settle in IDP camps in Dera Ismail Khan, Khyber Pakhtunkhwa. The family fled their home in Waziristan for the second time in 2007, and returned in 2008, but fled again in 2008 due to Operation Zalzala. In 2009, because of Operation Rah-e-Nijat, he and his family were forced to flee Waziristan for the fourth time. Pashteen completed his secondary education at Army Public School in Bannu and higher secondary education in Karak. His father was determined to ensure his education. “Only I know”, Pashteen said, “my father borrowed money for my schooling and only I know how much we have suffered”. Pashteen received his Doctor of Veterinary Medicine degree in 2016 at Gomal University, Dera Ismail Khan. He and his family returned to Waziristan in 2016. They found that their books had been plundered, their house ruined, landmines scattered over their lands and they were humiliated at Pakistan Army checkpoints.

In May 2014, during his studies at Gomal University, Pashteen founded the “Mahsud Tahafuz Movement”, a social movement mainly focused on removing landmines from Waziristan (especially Mahsud land). After gaining popularity among the Pashtuns in January 2018, its name was changed to the Pashtun Tahafuz Movement (“Pashtun Protection Movement”).

On 5 September 2017, Pashteen and his father, along with a couple of other human rights activists, Jamal Malyar and Shah Faisal Ghazi, were detained by the security forces of Pakistan at Barwand check post in Tiarza Tehsil, South Waziristan. Pashteen was beaten up under the allegation that his human rights campaign damaged military morale. “I said, you are building your morale by killing innocent children and then calling us terrorists,” Pashteen later told. As a result of the social media campaign for them by their supporters, they were released on 6 September by the military.

On January 26, 2018, Pashteen along with 20 friends started a protest march from Dera Ismail Khan. Many people joined the march along the way, and it reached Peshawar on January 28. Then upon reaching Islamabad on February 1, the Pashtun Tahafuz Movement organized a sit-in called “All Pashtun National Jirga”. The jirga condemned the murder of the Pashtun shopkeeper Naqeebullah Mehsud who was shot dead by police force in Karachi during a fake encounter. Among other demands, the jirga also asked the government to set up a judicial inquiry for Naqeebullah Mehsud, as well as for all the other Pashtuns murdered extrajudicially in police encounters.

There was grand gathering of PTM in the center of Khyber Pakhtunkhwa, Peshawar on 8 April 2018.