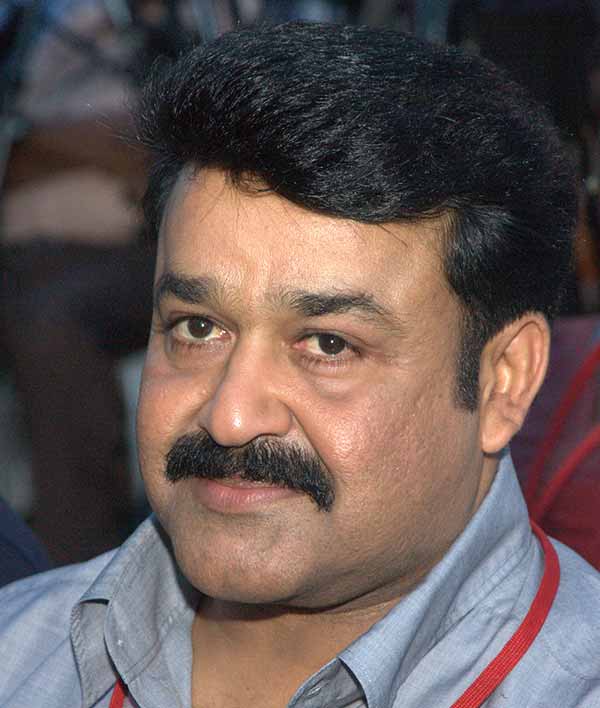 Mohanlal Viswanathan (born 21 May 1960), known mononymously as Mohanlal, is an Indian actor, producer, playback singer, and distributor, who predominantly works in Malayalam cinema. He has had a prolific career spanning over four decades, during which he has acted in more than 340 films. In addition to Malayalam, he has also appeared in other regional Indian films.

Mohanlal made his acting debut as a teenager in the Malayalam film Thiranottam in 1978, but the film was delayed in its release for 25 years due to censorship issues. His screen debut was in the 1980 romance film Manjil Virinja Pookkal, in which he played the role of a villain. In the following years, he played antagonistic characters in several films and gradually rose to supporting roles. Towards mid-1980s, he established himself as a bankable leading actor and gained stardom after starring in a series of commercially successful films in 1986; the crime drama Rajavinte Makan released in that year heightened his stardom. Mohanlal prefers to work in Malayalam films, but he has also appeared in some Hindi, Tamil, Telugu and Kannada films. Some of his best known non-Malayalam films include the Tamil political drama Iruvar (1997), the Hindi crime drama Company (2002) and the Telugu film Janatha Garage (2016).

Mohanlal has won five National Film Awards—two Best Actor, a Special Jury Mention and a Special Jury Award for acting, and an award for Best Feature Film (as producer), also nine Kerala State Film Awards and Filmfare Awards South and numerous other accolades. The Government of India honoured him with Padma Shri in 2001, and Padma Bhushan in 2019, India’s fourth and third highest civilian honours, for his contributions to Indian cinema. In 2009, he became the first actor to be awarded the honorary rank of Lieutenant colonel in the Territorial Army. He received honorary doctorates from Sree Sankaracharya University of Sanskrit in 2010 and from University of Calicut in 2018.

Mohanlal Viswanathan was born in the village of Elanthoor in the Pathanamthitta district, Kerala on 21 May 1960. He is the youngest child of Viswanathan Nair, a former bureaucrat and Law Secretary with the Kerala government, and Santhakumari. He had an elder brother named Pyarelal (died in 2000, during a military exercise). Mohanlal grew up in Mudavanmugal at his paternal home in Thiruvananthapuram. He studied at Government Model Boys Higher Secondary School, Thiruvananthapuram and graduated with a Bachelor of Commerce degree from Mahatma Gandhi College, Thiruvananthapuram.Mohanlal’s first role was as a sixth grader for a stage play called Computer Boy, in which he played a ninety-year-old man.

During 1977 and 1978 he was the Kerala state wrestling champion.