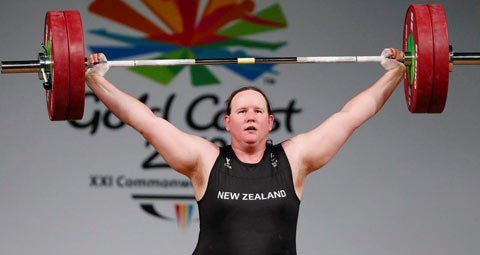 WELLINGTON: Laurel Hubbard is set to become the first eunuch athlete to compete in the Olympics. New Zealand has selected him for the Tokyo Games.

New Zealand Sports Minister Grant Robertson also said in a statement that Laurel is a member of the New Zealand Olympic team. We are proud of them and our other athletes and we will fully support them.

In a statement issued by Laurel Hubbard, he thanked the people of New Zealand for their full support.

It may be recalled that the International Olympic Committee had in 2015 allowed eunuch athletes to participate in sports as women.

According to a report in Urdu News, the International Olympic Committee has set standards for this, in which the level of testosterone in the body of the athletes who participated as women at least one year before the first competition should be less than 10 nanomoles per liter. Should.