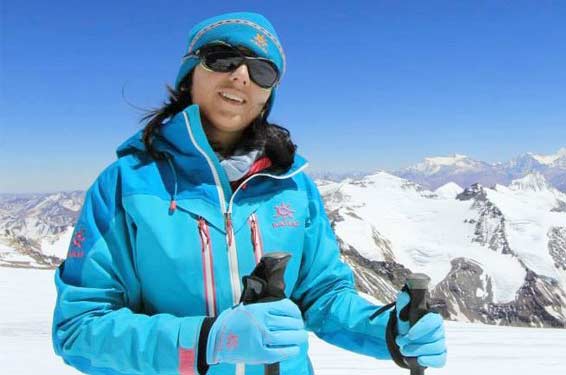 Internationally renowned Pakistani woman climber Samina Baig has set out on an adventure on K2.

All the members participating in the campaign are Pakistanis. Samina Baig said the campaign would build confidence among local climbers. The campaign aims to raise awareness for women’s rights and equality. Prayers are offered to the Pakistani nation for the success of the adventure.

Samina Khayal Baig was born in September 1990 in Shamshal, an altitude of 3100 meters in Gojal district of Gilgit-Baltistan. She started climbing regularly in 2009.

According to the British Broadcasting Corporation (BBC), they have climbed some peaks that no one had reached before Samina. Notable among them is the Chaskin Head Pack (6400 m) at Shamshal, which Samina headed with her brother Ali Mirza in 2010 and later renamed the peak ‘Samina Pack’. 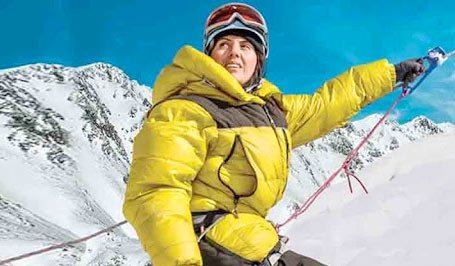 In 2013, 60 years after the summit of Mount Everest, it was thought that no Pakistani woman had attempted to ascend Everest or any of the peaks above 8,000.

So when Samina started climbing, she decided that she would try to climb Everest in 2013.

Finally, after 34 hours of continuous mountaineering, on the morning of May 19, 2013, Samina Baig climbed the world’s highest mountain in Nepal.