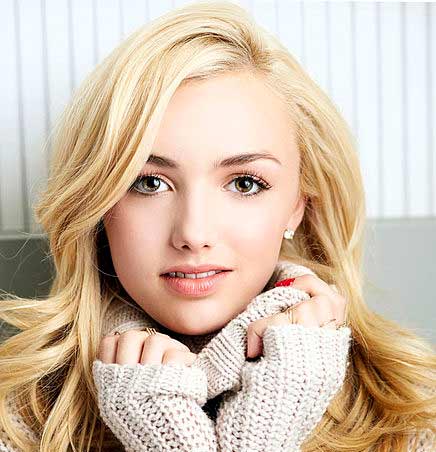 Peyton Roi List (born April 6, 1998) is an American actress and model. List began her career as a child model, modeling for tween magazines and companies. She made her acting debut with the film 27 Dresses (2008), and soon became recognized for playing Holly Hills in the Diary of a Wimpy Kid film series. She rose to international attention for portraying Emma Ross on the Disney Channel series Jessie (2011–2015), a role which she reprised in the spinoff series Bunk’d (2015–2018). She is also known for starring as Laina Michaels in the YouTube Premium films The Thinning (2016) and The Thinning: New World Order (2018).

List was born April 6, 1998. She has two brothers, her twin Spencer, and a younger brother, Phoenix, both of whom are actors.

She attended The Carroll School (P.S. 58) for elementary school, and the New Voices School for Academic and Creative Arts (M.S. 443) for middle school, both in New York City. She attended Oak Park High School in Oak Park, California, where she graduated in 2016.