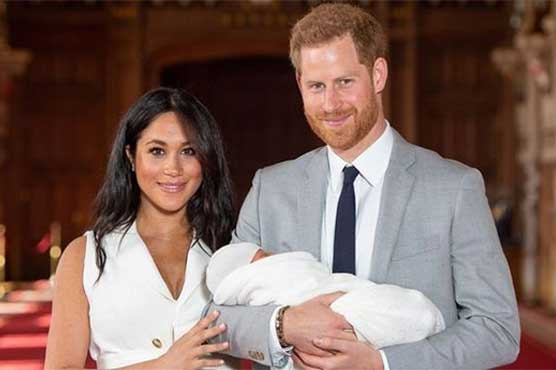 California: Britain’s Prince Harry and his wife Meghan Merkel have given birth to a baby girl. The royal couple is overjoyed at the girl’s happiness.

According to a foreign news agency, the royal couple has named their daughter “Lily Bit Diana”. This little princess is the eighth in the crown.

The British royal couple named their daughter after the Queen of Britain and Lady Diana. Lilly Butt is the family name of the Queen of Great Britain.

Remember that there are distances between Prince Harry, his wife Meghan Markle and the royal family. Both of them have left the royal palace and are living in the US state of California.

Prince Harry’s wife, the Duchess of Sussex, said in an interview that she had planned to kill herself because of racial discrimination at the royal palace.

In an interview with host Oprah Winfrey, Meghan Markle alleged that she was discriminated against at the royal palace, where she felt insecure.

Meghan Markle said that when she was expecting her first child, the people of the royal palace were worried about the color of their unborn child and were heard talking about what color their child would be.

Meghan Markle had demanded that she see for herself emails and messages and documents about allegations of ridicule of the royal staff.