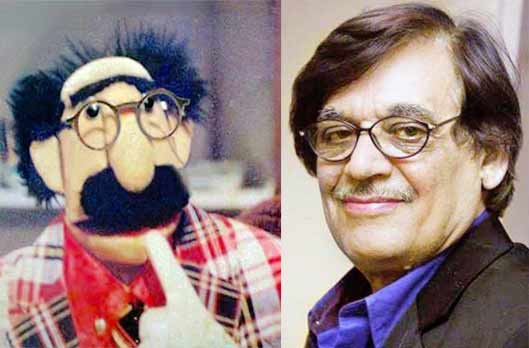 Farooq Qaiser’s grandson confirms death Farooq Qaiser highlighted social issues with his famous character Uncle Sargam, who has been associated with PTV since 1976.

Funeral prayers of renowned Pakistani artist, director and VO artist Farooq Qaiser were offered in Islamabad in the presence of a large number of citizens including IG Motorways Kaleem Imam, senior leader of Jamaat-e-Islami Mian Muhammad Aslam. After which he was buried in H-11 Cemetery, Islamabad.

Farooq Qaiser had been suffering from a heart condition for a long time. Pran had died of a heart attack yesterday.