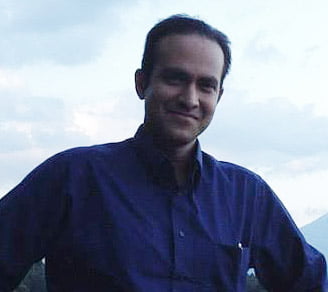 Saleem H. Ali (born, 1973) is a Pakistani American Australian academic who is the Blue and Gold Distinguished Professor of Energy and the Environment at the University of Delaware and also directs the university’s Minerals, Materials and Society program. Saleem Ali has also held the Chair in Sustainable Resources Development at the University of Queensland in Brisbane Australia where he retains affiliation as a Professorial Research Fellow. He is also a Senior Fellow at Columbia University’s Center on Sustainable Investment. Previously he was Professor of Environmental Studies at the University of Vermont’s Rubenstein School of Natural Resources, and the founding director of the Institute for Environmental Diplomacy and Security as well as a Fellow at the Gund Institute. Saleem Ali is known for his work on environmental conflict resolution, particularly in the extractive industries and was profiled in Forbes magazine in September, 2009 as “The Alchemist.” His book “Treasures of the Earth: Need Greed and a Sustainable Future” (Yale University Press, October, 2009) received a cover endorsement by Nobel laureate Muhammad Yunus for providing a ” welcome linkage between environmental behavior and poverty alleviation.” In May 2010, he was also chosen by National Geographic as an “emerging explorer” with a profile appearing in the June 2010 issue of National Geographic Magazine. In March 2011, he was also selected by the World Economic Forum as a “Young Global Leader.”