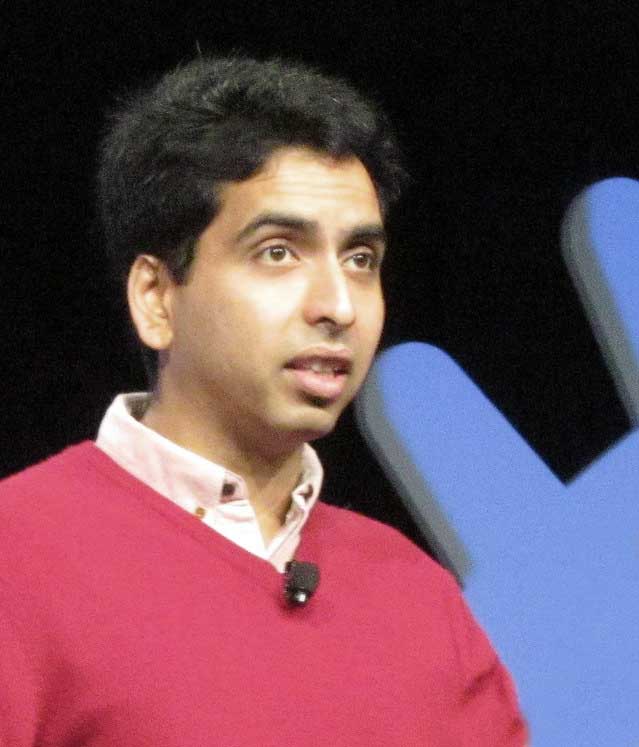 Salman Khan (born October 11, 1976) is an American educator who founded Khan Academy, a free online education platform and an organization with which he has produced over 6,500 video lessons teaching a wide spectrum of academic subjects, originally focusing on mathematics and sciences. He is also the founder of Khan Lab School, a brick-and-mortar school associated with Khan Academy.

As of January 2020, the Khan Academy channel on YouTube has more than 5.6 million subscribers and the Khan Academy videos have been viewed more than 1.7 billion times. In 2012, Time named Salman Khan in its annual list of the 100 most influential people in the world. In the same year, Forbes magazine featured Khan on its cover, with the story “$1 Trillion Opportunity.”

Salman Khan was born in Metairie, Louisiana, United States, to a Bengali family. His father was from Barisal, Bangladesh, and his mother was from Murshidabad, India. He attended the public school Grace King High School, where, as he recalls, “a few classmates were fresh out of jail and others were bound for top universities.” He also worked as a cartoonist for the high school newspaper. He graduated valedictorian in 1994.

Sal Khan is an alumnus of The University of New Orleans, in Louisiana. Khan attended the Massachusetts Institute of Technology (MIT), graduating with Bachelor of Science and Master of Science degrees in Course 6 (electrical engineering and computer science), and another bachelor’s degree in Course 18 (mathematics), in 1998. He was class president in his senior year.