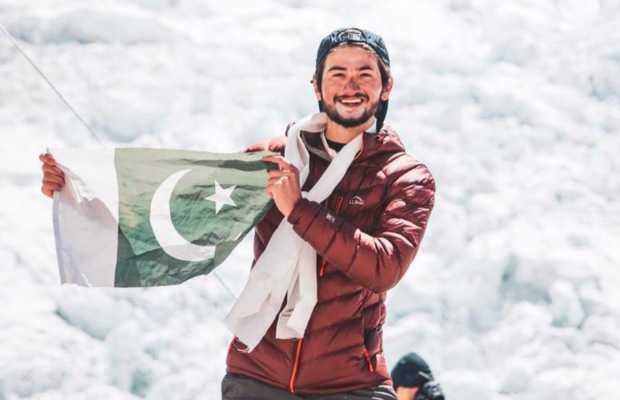 Shahrooz’s father Salman Kashif says that Shahrooz hit a K2 head at 8:10 this morning and set a world record.

Mountaineer Shahrooz Kashif’s father said that Shahrooz had climbed the world’s highest peak Mount Everest two months ago and today he has become the youngest climber in Pakistan to climb Shahrooz. Shahrooz has set a unique record by climbing two different and highest peaks in the world in one year.

In Aryan case, on the advice of Salman, Shah Rukh changed his lawyer.

Actress Veena Malik suffers from corona and quarantines herself at home.