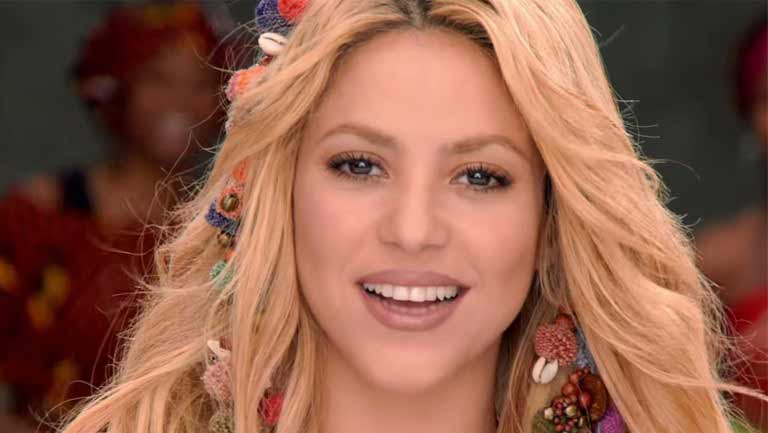 NEW YORK: Colombian music star Shakira has forced millions of her fans to dance to her music, but has banned children from listening to it at home.

According to media reports, Shakira’s children Malan and Sasha are not allowed to listen to their mother’s music at home.

She does not allow her children to play their music at home and avoids listening to it in front of them.

“I try to keep my children as normal as possible,”

Shakira added that she and her husband, Spanish footballer Gerard Pique, are celebrities, but she still wants her children to live a simple life.

Film offer with Priyanka but no time: Shamon Abbasi