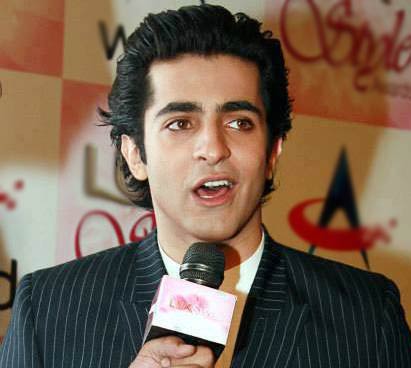 His father, air commodore (r) Munawar Alam Siddiqui, was in the Pakistan Air Force before switching to business after retirement, his sister Nadia is a business graduate, while his elder brother, Asfandyar, who died in a car accident on 23 December 2012, was an investment banker. His younger brother, Manoucheher, was wounded in a cafe shooting in 2011.

In a 2018 interview with Samina Peerzada, he revealed that he’s of Sindhi descent from his paternal side and Brahui maternally, while the influential TV director and producer Sultana Siddiqui is his aunt. Sheheryar’s father, Munawar, is also a board member of Hum Network, founded by Sultana.

Another of his uncles is Mazhar ul Haq Siddiqui, “one of Pakistan’s senior most civil servants and an eminent educationist”, who also served as the vice-chancellor of Sindh University and is a board member of Hum Network as well.

Ali Jehangir Siddiqui, an entrepreneur who also served as ambassador of Pakistan to the United States for few months in 2018, is his cousin. Ali’s father, Jahangir Siddiqui, is the founder of JS Group.