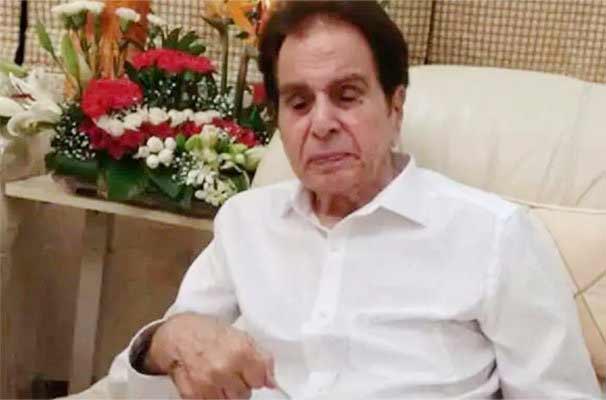 Mumbai: Legendary actor of the Indian subcontinent Dilip Kumar has been admitted to hospital due to difficulty in breathing. Dilip Kumar’s wife Saira Bano has confirmed the news.

According to reports, 98-year-old actor Dilip Kumar, known as the Emperor of Emotions, has been rushed to the Hinduja Hospital in Mumbai.

Asif Farooqi, a close friend of the family, also confirmed the actor’s illness and said that he was taken to the hospital at 8.30 am. Earlier last month, he was admitted to the hospital for a routine medical examination.

It may be recalled that Dilip Kumar started his film career in 1944 with the film Jawarbhata. His films are Koh-i-Noor, Shaheed, Devdas, New Era, Ram Shyam, Berag, Sodagar, Shakti, Vadhata and the famous contemporary film Mughal Azam.

He was last seen in the movie Qila in 1998. He is called the emperor of emotions. He was also a member of the Rajya Sabha. Recently, the Pakistani government announced to commemorate his ancestral residence in Pakistan.