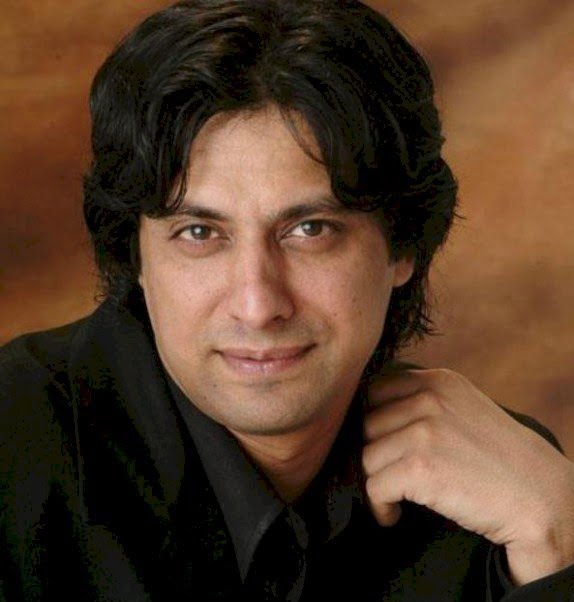 The intensity of the third wave of coronavirus in Pakistan is increasing with each passing day and celebrities are also falling prey to it.

Well-known singer Jawad Ahmed has also been affected by Code 19 for the second time.

In a tweet, Jawad Ahmed confirmed the diagnosis of Code 19.

Earlier, in November 2020, Jawad Ahmed was infected with the coronavirus and five months later he contracted the disease again.

On this occasion, Jawad Ahmed also urged everyone to take precautionary measures and act wisely so that people do not affect those around them.

Now, Jawad Ahmed wrote in his tweet, “I have lost my temper again. I don’t know if I will survive this time or not.” Yes, I need enough money to pay for expensive treatment.

“But the truth is that when I look at the problems around me, it’s no longer fun to just live in such a world,”

It is to be noted that since the spread of Corona in the year 2020 till now, many personalities associated with showbiz in Pakistan have also contracted Coronavirus, most of whom recovered at least 2 weeks and some a month and a half later.

Earlier, actor Behrooz Sabzwari was diagnosed with a corona in late November and was shifted to Zia-ud-Din Hospital in Karachi after his condition deteriorated and he was discharged from the hospital on December 9.

A day before Behrooz Sabzwari was discharged from the hospital, actress Neelam Munir had also confirmed that she had been diagnosed with corona.

Before Neelam Munir, the corona was also diagnosed in host and assembly member Amir Liaqat and his wife host and actress Tobia Amir.