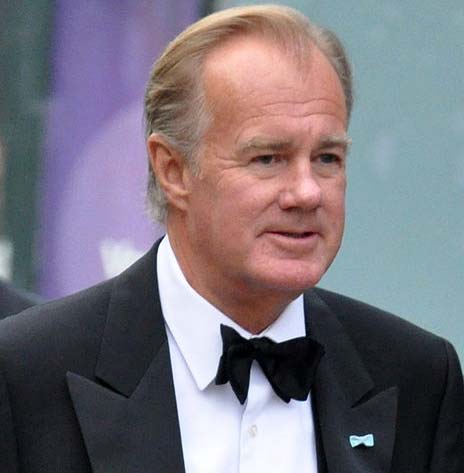 Carl Stefan Erling Persson (born 4 October 1947) is a Swedish business magnate. In March 2013, Forbes reported Persson’s net worth as $28 billion making him the richest of Sweden’s 12 billionaires and the 17th richest person in the world; he has since dropped to number 50. Persson is the chairman and main shareholder in fashion company H&M, which was founded by his father Erling Persson in 1947. Persson took over the company from his father in 1982 and served as its manager until 1998. Persson also owns a substantial stake in the Swedish technology company Hexagon AB. Through his privately held real estate company Ramsbury Invest, Persson owns a large number of properties in London, Paris and Stockholm.

According to the Forbes Billionaires List Persson had a net worth of US $18.5 billion in 2019, making him the 58th richest person in the world at the time.

Stefan Persson is the son of Erling Persson, who founded H&M in 1947. He attended Stockholm University.

Persson is a founder of the Mentor Foundation, a non-profit organisation that aims to combat substance abuse among young people. He is a supporter of Djurgårdens IF and is co-funding a foundation for the club. Persson enjoys downhill skiing, tennis and golf. He owns properties in London, Paris and Stockholm and, in 2009, acquired the 21-cottage village of Linkenholt in Hampshire, England.

Persson lives in Stockholm, Sweden, with his second wife, Carolyn Denise Persson. They have three children. In 2009, his son, Karl-Johan Persson, took over as president and chief executive of H&M. Their other two children, Tom Persson and Charlotte Söderström are also billionaires.