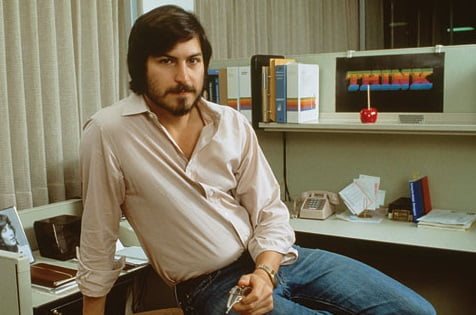 Some rights reserved by Detroity2k

NEW YORK: Steve Jobs, the founder of American technology company Apple, applied for a job in 1973, which could sell for $ 50,000.

This questionnaire was filled out by Steve Jobs as a candidate for the job three years before he founded the Appellate Company, in which he answered the required questions.

The answers to the one-page application form were handwritten by Steve Jobs, who entered “Electronics Tech and Design Engineer” in the Special Ability box. At the same time, when asked about the computer, he answered ‘yes’, while when the inventor of the iPhone was asked about the phone, his answer was ‘no’.

Apple co-founder Steve Jobs died in 2011 at the age of 56 from a life-threatening battle with cancer. 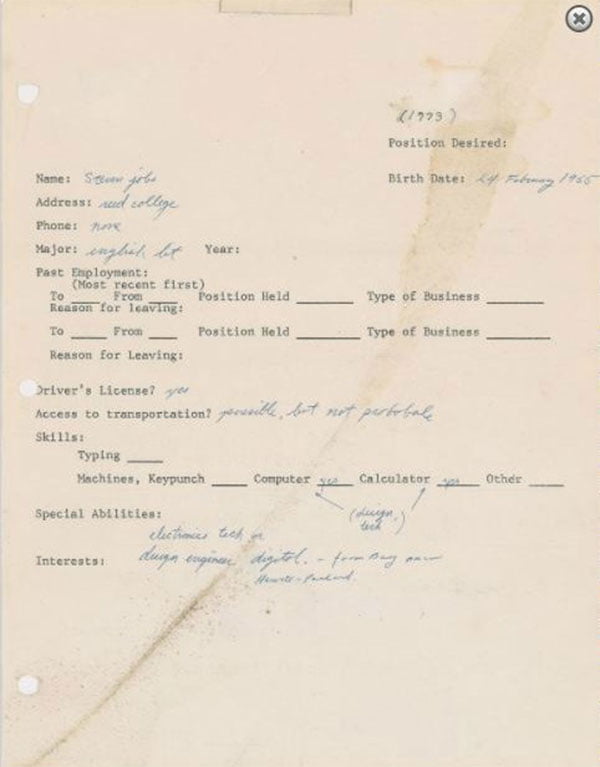 Shazia Sikandar: A statue made by a Pakistani artist was installed outside the US court.