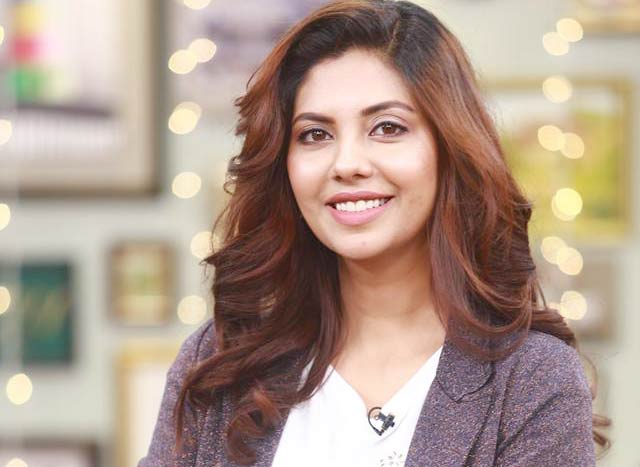 Leading model and actress Sunita Marshall has gone viral on social media in a statement in which she is talking about cultural and religious issues, including her opposition to wearing shorts in her profession.

In an interview with the entertainment site Sim Thing Hot, Sunita said,

“We live in a Muslim country. Although I am not a Muslim, I know the culture here.” I don’t like to wear inappropriate or short clothes in which the body is prominent.

According to Sunita, if she was asked to wear shorts during fashion shows in her modeling career, I would strictly forbid her to do so, but I will not wear shorts.

Talking about the attire of models in the current era, Sunita said that in the cycle of increasing followers on social media, newcomers go beyond their limits 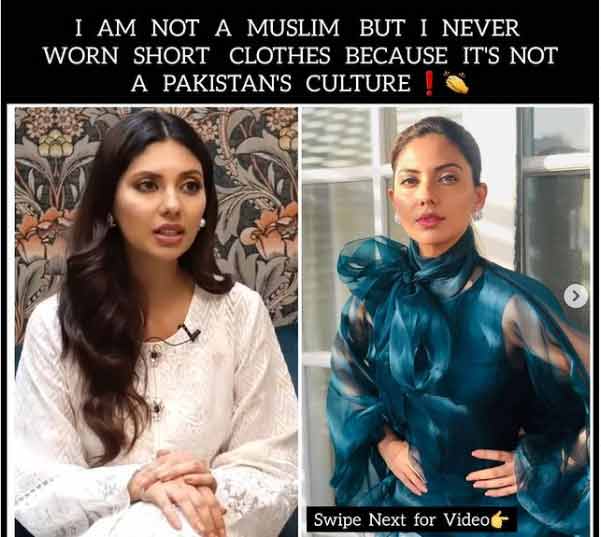 He conveyed the message that girls should rely on their talent and refrain from wearing such clothes but they do not because they are afraid that doing so will expel them, but this is not the case. Build your self-confidence and learn not to speak. Not wearing shorts doesn’t make a difference in your career.

In response to a question, Sunita said that so far I have not had any incident of casting couch (making inappropriate meanings for work days).

In their comments, social media users are expressing their liking for Sunita, who belongs to the Christian religion.

Sunita Marshall, 40, who married actor Hassan Ahmed in 2009, has two children, Xenia and Rakin, and recently performed the Amen ceremony for her son.

Sunita is known for her dramas like Imprisonment Loneliness and My Sai. Besides, she is also playing an important role in the most popular drama serial “God and Love”.